There are different types of annuities, but all boil down to essentially the same thing: An insurance contract that offers guaranteed income, often for life, and sometimes a shot at capital appreciation. It is meant to supplement income from a traditional stock and bond portfolio; it is seldom a good idea to invest more than half of your portfolio in an annuity/annuities because an annuity is fundamentally illiquid.

Annuities make the most sense for pre-retirees and retirees who want to minimize worry about bear markets in retirement. Retirees know they will have a specific stream of income no matter how markets perform. Annuities, in short, represent certainty in an uncertain world.

Americans own about a quarter trillion dollars worth of annuities. There are hundreds of annuities on the market. They typically offer generous payments in comparison to other investments, such as bonds. Many have materially higher fees, however, and their payments — reflecting today’s ultra-low interest rates — are not as attractive as they once were. Annuities are likely to become more alluring in the future as interest rates rise, which is widely expected.

There are five major categories of annuities — fixed annuities, variable annuities, fixed-indexed annuities, immediate annuities and deferred annuities. Which is best for you depends on several variables, including your risk orientation, income goals, and when you want to begin receiving annuity income.

For your particular situation, each type of annuity has advantages and disadvantages. An immediate annuity, for example, pays the most but requires sacrifice of principal. A variable annuity may increase your principal over time, but fees are particularly high. What is important is that a potential annuity buyer become aware of the different types of annuities so that he or she can make the right decision about which type of annuity best fits their particular needs.

These are fixed interest investments issued by insurance companies. They pay guaranteed rates of interest, typically higher than bank CDs, and you can defer income or draw income immediately. These are popular among retirees and pre-retirees who want a no-cost, modest and guaranteed fixed investment. 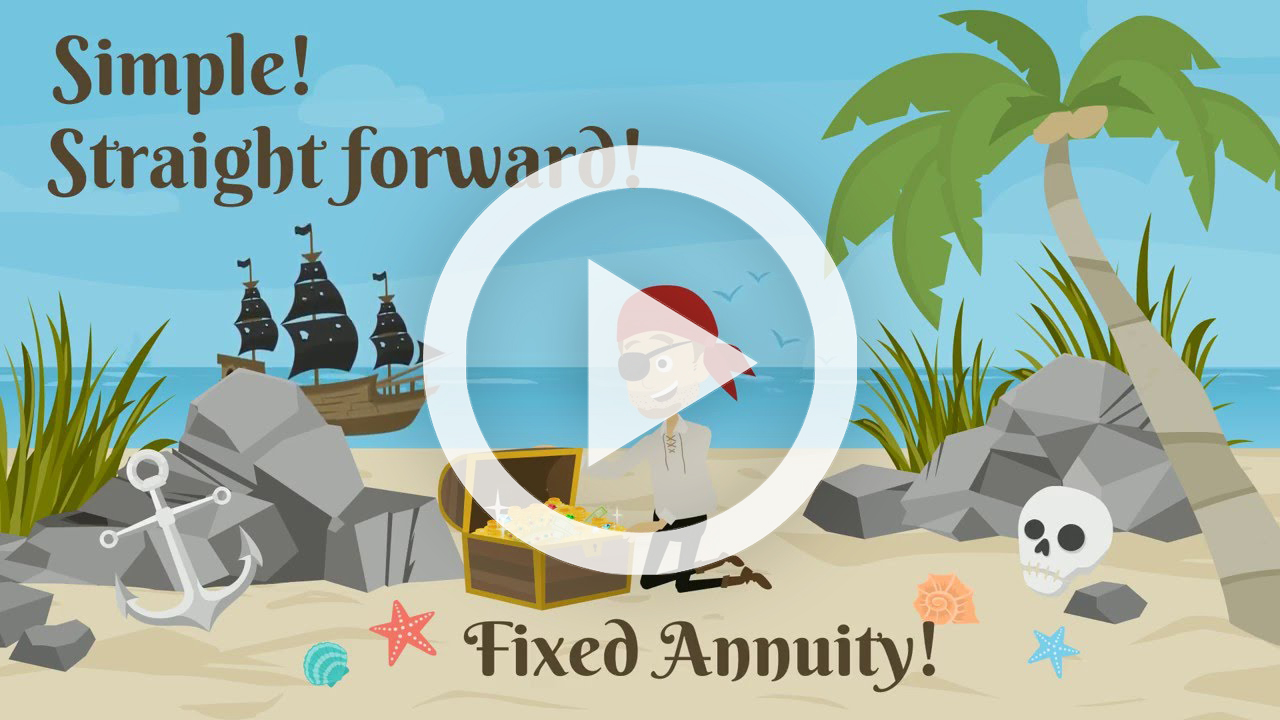 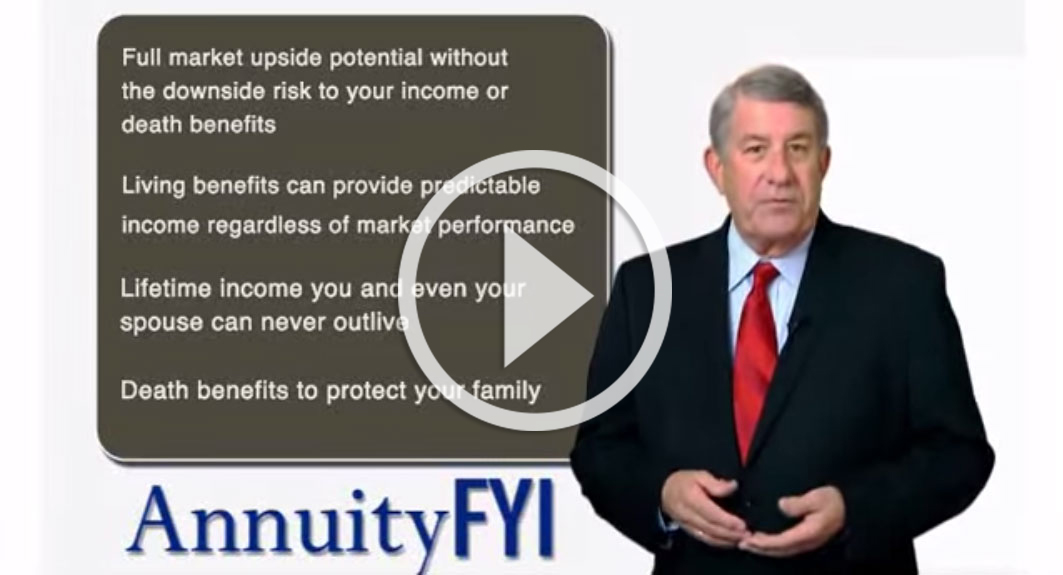 These allow investors to choose from a basket of subaccounts (mutual funds). Account value is determined by the performance of the subaccounts, and a rider can be purchased to lock in a guaranteed income stream regardless of market performance — a key hedge if subaccounts perform poorly. These are popular among retirees and pre-retirees who want a shot at capital appreciation in tandem with guaranteed lifetime income.

These are essentially fixed annuities with a variable rate of interest that is added to your contract value if an underlying market index, such as the S& P 500, is positive. They typically offer a guaranteed minimum income benefit, and the chance of principal upside pegged to a market-based index. A drawback is that upside potential is limited by a so-called participation rate, caps or a spread — all methods in which your return in a rising stock market is trimmed. Consequently, buyers of these annuities never keep pace with a robust market. These appeal to retirees and pre-retirees who want to conservatively participate in potential market appreciation without fuss and with downside principal protection. 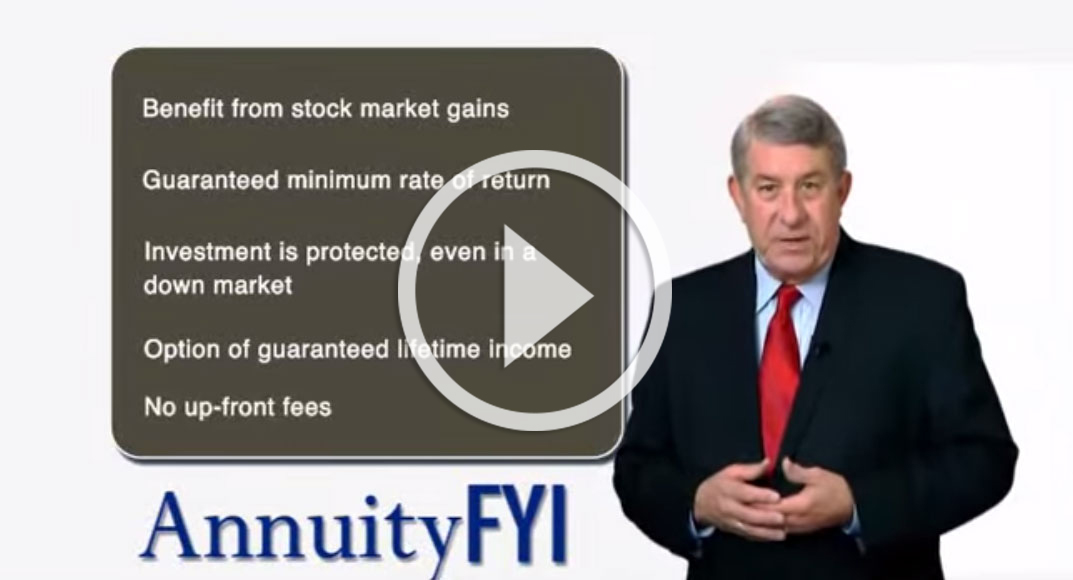 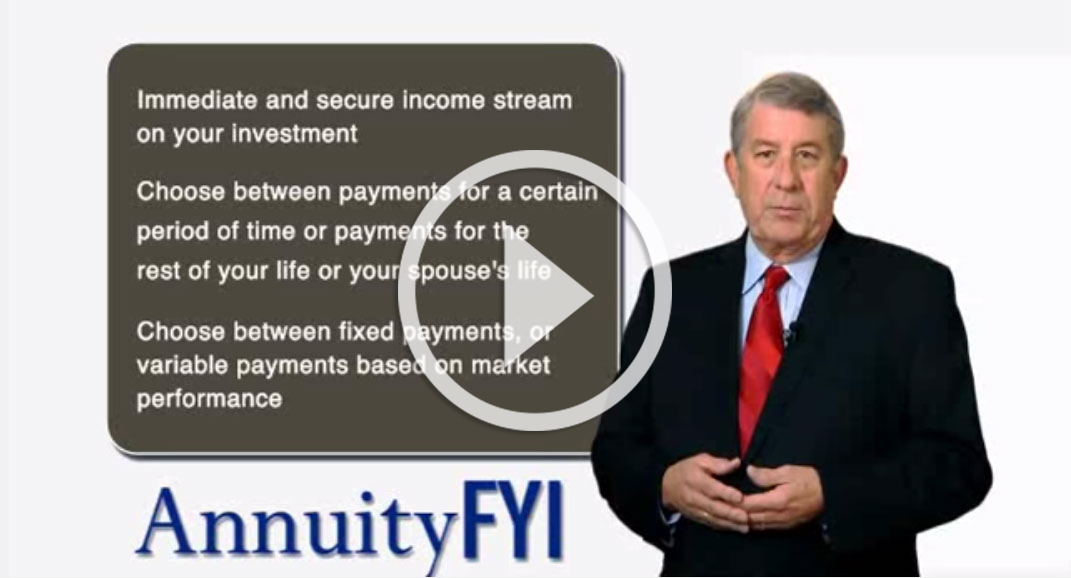 These are basically a mirror image of a life insurance policy. Instead of paying regular premiums to an insurer that makes a lump-sum payment upon death, the investor gives the insurer a lump sum in return for regular income payments until death, or for a specified period of time, typically starting one to 12 months after receipt of the investment. Payments are typically higher than other annuities because they include principal, as well as interest, and so also offer favorable tax treatment. These are popular among retirees and pre-retirees who need a higher-than-average stream of income and are comfortable sacrificing principal in exchange for higher lifelong income.

Get quotes and learn more about immediate annuities.

These delay payments until a future date (greater than one year). They enable people to increase their income stream later in life for less money because the insurance company is not on the hook as long when income payments are deferred. These appeal to people who want guaranteed income in the future, not now, or who want to create a ladder of income over different periods later in life. For example, they may want to work in retirement but know that eventually they will stop working and, at that point, and not before, will need guaranteed income from an annuity. 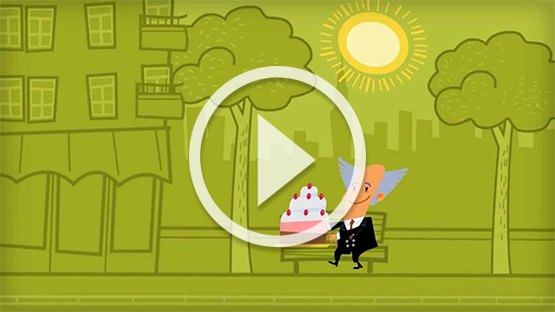