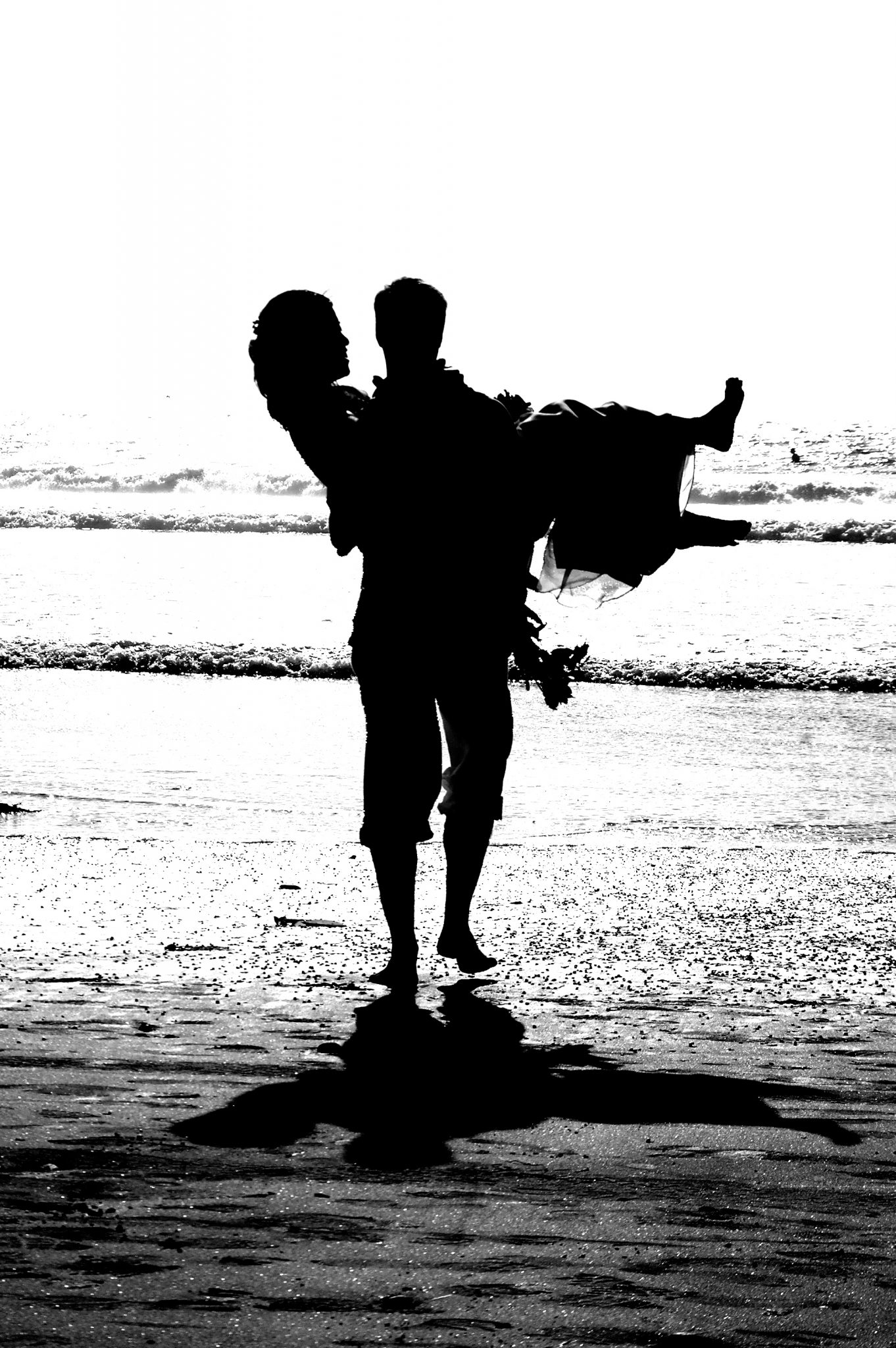 After the DOL fiduciary guidelines, some people are under the false impression that all commission-based products are bad for consumers. This simply isn’t the case. You have to take into account both the individual product details as well as the length of time that the product is held. In a recent article for Investment News, “Lincoln: Commissions Can Be Best Deal for Consumers,” Cyril Tuohy compared how fee-based and commission-based investments effect consumers.

Lincoln National looked at whether an annual fee of 1% on an investment or a 4.5% commission and .25% annual trail commission for a variable annuity with a lifetime income rider would be a better deal for consumers. They based their research on a $100,000 investment to make it simple and assumed the consumers held the products for 30 years, which would be recommended with many annuities. The first investment would cost the consumer $30,000 over the time frame, while the variable annuity commission paid would be $11,750. As long as the investments are held longer than the break-even point of 4-6 years, the advisor earns less and the consumer saves with the commission-based model. If the variable annuity ends up being surrendered during the surrender period, the consumer will pay around $4,000 more with the commission-based product. It is never recommended to surrender an annuity during the surrender period though.

Commission-based products and fee-based products can both be in the best interest of the consumer, depending on the individual situation, product, and time frame. The DOL’s new fiduciary guidelines make it harder to sell some products on a commission basis starting next April when it goes into effect. Fixed indexed and variable annuity products sold have to meet the new Best Interest Contract Exemption guidelines which increases disclosures and requires a signed contract between advisors and consumers. Distributors are looking to standardize compensation. That way, commissions would be similar for people selling similar investment products. Lincoln is going to make standard commissions in each different product category. Insurance companies will have to maintain products designed for both the fee-based and commission-based structure because distributors will expect both options. Lincoln National found that both fee-based and commission-based indexed and variable annuity products can be in the best interest of consumers. It depends on the individual product, situation, and time frame. Expect to see both types of products going forward, even with the new DOL fiduciary guidelines.