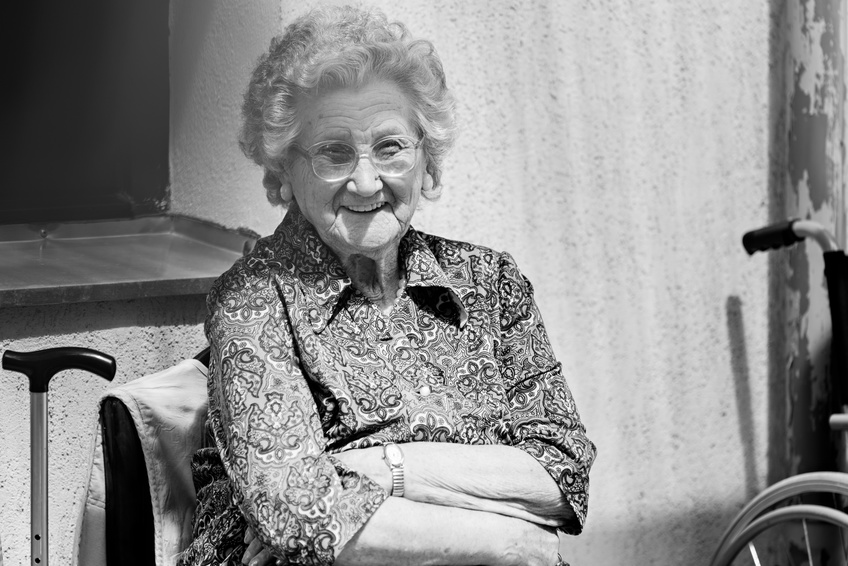 (EDITOR’S NOTE: Lots of frightening articles paint a doomsday scenario about the growing American “retirement crisis,” the sad result of poor savings habits. But this piece takes a different path, proposing the proposition that things are not all that bad. The Society of Actuaries recently published the results of focus groups and interviews with older, middle-class retirees. Its conclusion: Despite little financial planning, most people seem to muddle through “reasonably well.”)

You don’t hear much about Americans who retire with tiny nest eggs and who rely mostly on Social Security in their old age. But, according to focus groups and interviews conducted for the Society of Actuaries, working class retirees in their mid-70s and older seem to be muddling through with little complaint.

“We don’t have a lot of money, but we never needed it,” one man in Dallas, Texas told an interviewer. “We never lived above our needs, I guess. I take a couple of trips every year and my wife goes up and visits her brothers. We do basically what we want. We are happy.”

At a time when economists lament the inadequacy of savings among pre-retirees, the SoA’s findings, released earlier this year was encouraging. The report was entitled “Post-Retirement Experiences of Individuals Retired 15 Years or More: A Report on 12 Focus Groups and 15 In-depth Interviews in the U.S. and Canada.”

In those in-depth interviews, retirees said their most common financial headaches were not meeting ordinary, day-to-day expenses but rather sudden expenses, such as a leaky roof or expired furnace, or a sudden out-of-pocket medical expense. And while there was some concern about the ability to foot long-term care costs, it was not overwhelming. Viable solutions were available, such as purchasing a reverse mortgage on one’s home.

“I wouldn’t want to put (the expense of long-term care) on my children, and that is where my house will come into play, if they need to do something for me,” said one woman in Chicago. “Whether they use a reverse mortgage and bring someone in to take care of me in the house, that house is my nest egg at the very last, when there is a Hail Mary that has to be thrown somewhere.”

The statements by middle- or lower-middle-class retirees confirmed certain truisms about retirement. Most Americans, in fact, do not have much extra money, but they manage to scrape by. After all, they’re accustomed to doing so much of their lives. They live simply, but adequately, and are not consumed with worry about the ability to pay basic bills.

This is the case even though most people do not actually have a solid plan for retirement. Most “focused their planning on spending in the first half of retirement. The majority did not have an (overall) financial plan when they entered retirement; nor do they have one now that they are in retirement.”

Nonetheless. these people do have financial goals, in their minds if not on paper. They prefer to preserve principal and they often have so-called bequest motives. “Most state their financial plan going forward is to keep their asset levels where they are currently are,” the study said. “Many report that they want to leave something to their children.”

Divorce during retirement, the report makes clear, may be the single biggest threat to financial security. “Divorce is more costly than widowhood, and retirees typically cannot adjust or absorb the cost of divorce,” the report said. “Those who divorce after retirement report losing up to half of their assets or having to sell their home, either because it was part of their settlement or they could no longer afford it. Every retiree in the focus groups who divorced post-retirement reported a financial impact.”

Following are the key findings of the report:

— Steve Kaufman contributed to this article