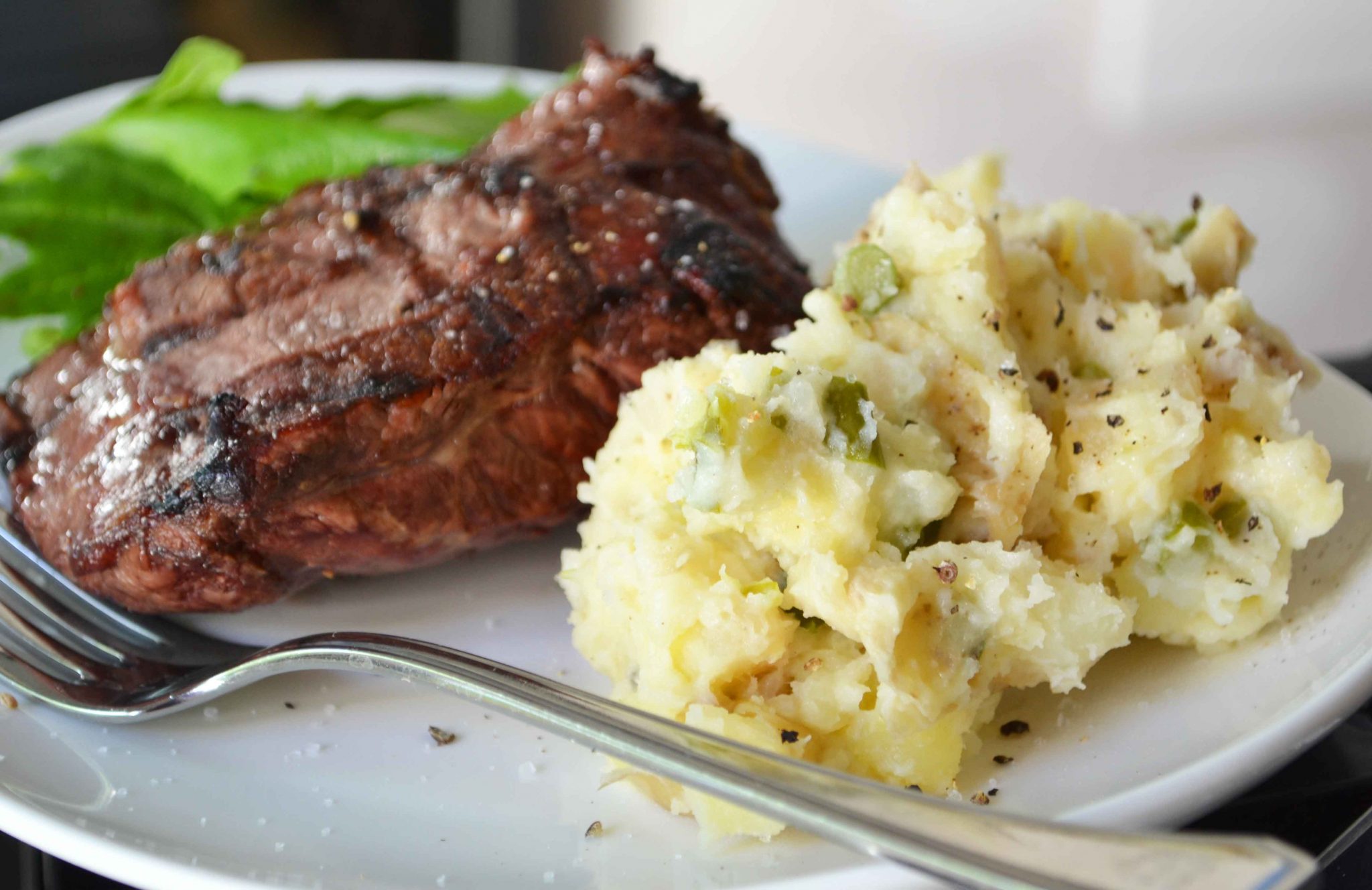 But if you’re more creative and would have liked to take advantage of relatively complex Social Security strategies described with nomenclature such as “file-and-suspend” and “a restricted application for spousal benefits” – the different approach to filing you were looking forward to is ending and things are not good. That’s because Congress is phasing out these two filing strategies, which ultimately will cost select couples and divorced people thousands of dollars in retirement income.

Families already using these strategies will be grandfathered. There is also a six-month window in which couples at least 66 years old and divorced spouses who act can still take advantage of these tactics. In addition, there is a partial reprieve for others. If you’re 66-plus and creative and have considered using these complex strategies or would like to explore whether they could benefit you before disappearing, review this with a trusted financial advisor.

But that’s it. Younger folks will have fewer options and those with a creative bent will ultimately lose retirement money. The legislation just became law.

The strategies being phased out have allowed a husband or wife at least 66 to delay claiming benefits on their own earnings record while one pockets a “spousal benefit” based on the earnings of the other spouse.

This is possible because one individual can file for benefits and suspend them. The other files a restricted application to collect only a spousal benefit. Both individuals hence take advantage of delayed retirement credits, increasing their earnings benefits by 6 to 8 percent each year in which they defer claiming between the ages of 66 and 70. Meanwhile, one individual could still get some income from Social Security.

For those for whom these strategies will be off limits – period – claiming decisions will be less lucrative. But at least they will also be less complicated. Like it or not, they will become meat-and-potatoes kind of people.

The bill enabling these changes is part of bigger legislation aimed at averting a federal government shutdown. Many lawmakers regarded the new measures as unintended loopholes.