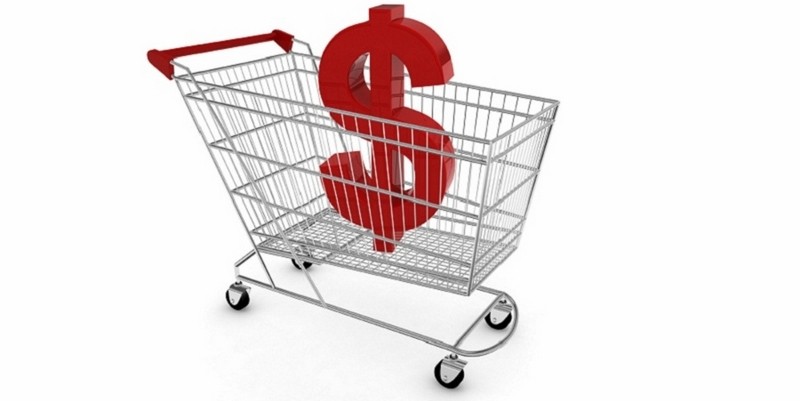 Variable annuity sales have been lukewarm this year with some flat months and some small decreases.  There are many reasons for this, including some key variable annuity players exiting the market and fixed indexed annuity business taking away from variable annuity products.  But despite the fact that sales aren’t anything to write home about, life insurance companies are still introducing new products and innovating existing ones.  In Darla Mercado’s Investment News article, “Life insurers launching new variable annuities despite tepid sales,” she lets us know what is going on the variable annuity market at this time.

Many insurance companies have been offering more conservative benefits over the past four years or so.  Variable annuity living benefits were proven to be too generous for insurers to carry the liability.  Companies continue to scale back or even stop offering some living benefits, death benefits and sub-pays.  Just because some companies are cutting back, that doesn’t mean that the variable annuity industry is stagnant.  Many insurers are introducing new products and updating existing variable annuities.

After taking a step back from the variable annuity market, MetLife introduced its new Investment Portfolio Architect.  This variable annuity is investment-focused and offers an optional return of premium death benefit.  There are 80 different funds to choose from and the costs range from .56% to 2.74%.  MetLife’s executive vice president is optimistic about the future of the variable annuity industry.  She believes that companies have stabilized their offerings and liabilities and become more disciplined in what they offer.  There will likely be growth in variable annuity sales over the next year as everyone gets back on track.

Securian Financial Group updated the living benefit with their MyPath Ascend 2.0.  This replaces the previous living benefit that they offered.  The new benefit offers a 200% benefit base guarantee after age 67 or the 12th year of the annuity contract.  People are eligible for this benefit if they have not taken any withdrawals from the contract before that time.  The single life income percentage is 5.1% and the joint life is 4.75%.

Raymond James Insurance Group has seen a significant decline in variable annuity sales this year.  They expect fourth quarter sales to be down as well because Jackson National will not be selling one of their most popular variable annuity features through January 12 of next year.  A senior vice president at Raymond James said that variable annuities aren’t as attractive of a product as they used to be.  As the industry adjusts to the new variable annuity reality, it will take some time for sales to increase again.  Many people believe that the industry is already headed in this direction.  Insurance companies are figuring out the balance between the benefits they can offer while still maintaining their own finances as well.